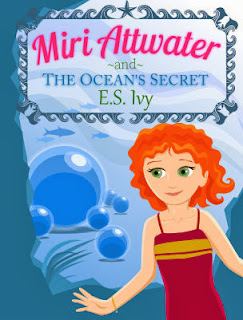 Miri's parents didn't mean to keep it a secret. It's just that when she started talking, she was as chittery as a dolphin. So they put off telling her. Oh, she knew she was adopted, liked her food extra salty, and could hold her breath an unbelievably long time. But she never would have dreamed it meant she was a mermaid. Besides, she doesn't have one of those slimy fish tails. She doesn't even like to swim in the deep end of the pool, much less in the ocean. Now she's supposed to live at the bottom of it?

Then again, maybe it won't be all bad. There is the princess part, with the jewels and tiaras. And mermaids are pretty. They get to sit around all day brushing their hair and singing and ---

Read a Free Excerpt or Buy the Book!*
Amazon


(*Temporarily only available at Amazon. It will be availabe again in the future at:
Kobo, Barnes&Noble, itunes/ibooks, Sony, and diesel.) 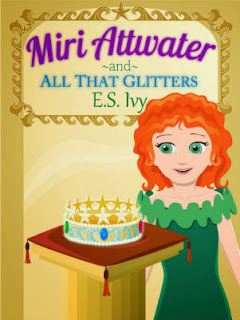